Hollywood A Go-Go was a Los Angeles-based music variety show that ran in syndication in the mid-1960s. It was hosted by Sam Riddle, with music by The Sinners and dancing by The Gazzarri Dancers.

The program originated as a local series, Ninth Street West, on KHJ-TV (Channel 9) in 1964. As Hollywood A Go-Go, it was syndicated in early 1965 and ceased production in 1966, with some television stations airing the show as late as the summer of 1966. In its brief run (52 episodes), the show featured well-known acts like Tina Turner, Frankie Lymon, Smokey Robinson & the Miracles, The Challengers, James Brown, Lesley Gore, Fontella Bass, Wilson Pickett, Booker T & The MGs, Bo Diddley, Freddy Cannon, Sonny & Cher, The Bobby Fuller Four, The Fugitives, and Aretha Franklin.

Hollywood A Go-Go was produced at the KHJ-TV studios. Its original syndicator was Four Star Television. Rights to surviving footage of the show (preserved on kinescope film) are now represented by Research Video. The Sinners were the house band featuring Eddie Kaplan on lead guitar.

BY JULIET BENNETT RYLAH IN NEWS

June Fairchild—an actress, dancer and former Skid Row tenant—has died at 68 of liver cancer. Her life story reveals an interesting slice of Hollywood life in the ’60s, as well as a touching tale of recovery.

Fairchild (real name June Wilson) had an interesting life with the sort of highs and lows you often only see in films. She went to school in Redondo Beach and was the Prom Queen at her high school. She began her career as a dancer, later appeared in several films, fell on rough times and bounced back. She spent her final years living in downtown Los Angeles. She died on Tuesday after a battle with liver cancer, the L.A. Times reports.

Back in the ’60s, there was a show called Hollywood A Go-Go. Though nationally syndicated, the show was hosted by L.A. DJ Sam Riddle and filmed live in Hollywood at the KHJ studios. The show aired on Saturday nights and featured various musical guests. And behind every musical guest was a team of dancers known as The Gazzarri Dancers (notably, they had no connection to the Sunset Strip bar Gazzarri’s). Fairchild was one such dancer and a fan favorite.

Fairchild’s dance career began one night at the bar Gazzarri’s, oddly enough. Producer Al Burton spotted her dancing and offered her a role on Hollywood A Go-Go. At the time, she was dating Three Dog Night’s Danny Hutton. She actually came up with the band’s name after reading about Aborigines who cuddled with their dogs at night for warmth.

Hollywood A Go-Go only aired for two years, but several clips have been archived and posted on YouTube, L.A. Observed notes.

Here’s her dancing with Bob Lind. She’s the girl with the bangs. 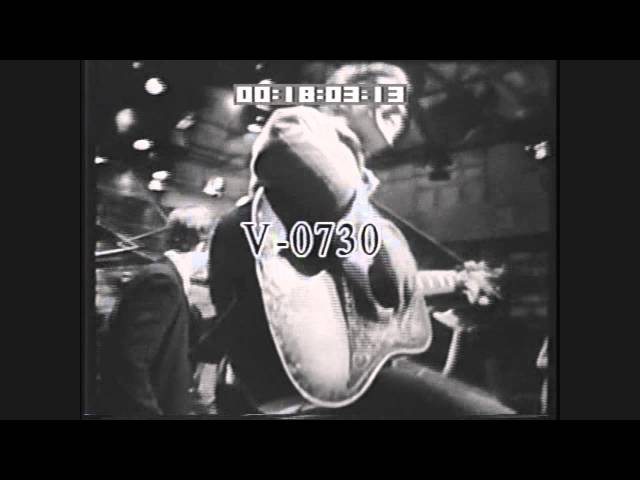 Here she is snubbing Lou Rawls. 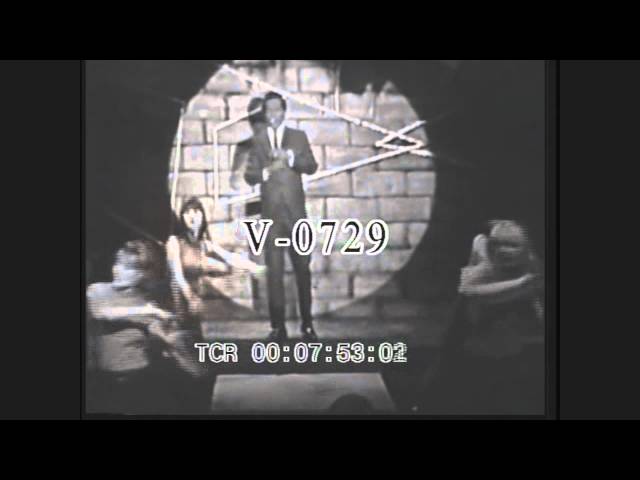 After the show, Fairchild landed roles in TV and film, including Cheech & Chong’s Up in Smoke, Thunderbolt and Lightning Footwith Clint Eastwood and Drive, He Said. Here’s her playing a woman who mistakes Ajax for cocaine in Up in Smoke. 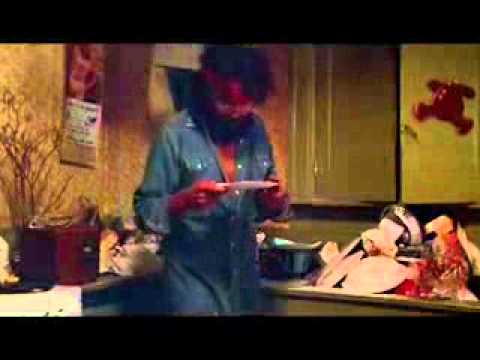 However, by 2001, she was homeless on Skid Row. She later spoke on Good Morning America about how she got into drugs, got trapped in two abusive relationships after Hutton and fell into a downward spiral that led to her living in a cardboard box on the streets with an alley cat as her only friend. 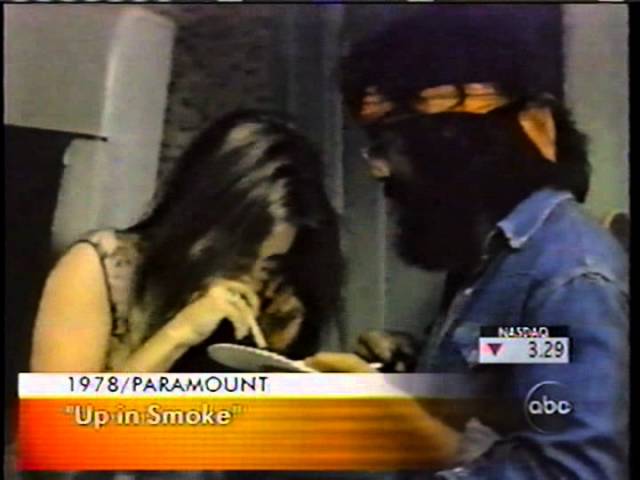 Eventually, two friends of Fairchild’s from high school found her while trying to invite her to a class reunion. They helped Fairchild pull out of her dire situation. She continued to live in downtown Los Angeles, and briefly appears in a KCET video about King Eddy. (It’s worth a watch just to reminisce and listen to Ron Swanson-esque then-manger Bill Roller extoll the virtues of microwave food.) 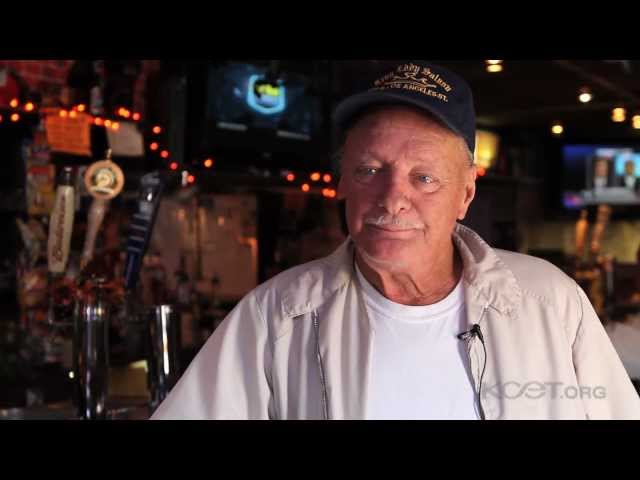 On a website dedicated to the Gazzarri Dancers, Fairchild is memorialized as being “an eternal optimist with a positive spin on whatever life threw her way.” There is a GoFundMe for Fairchild’s memorial here.